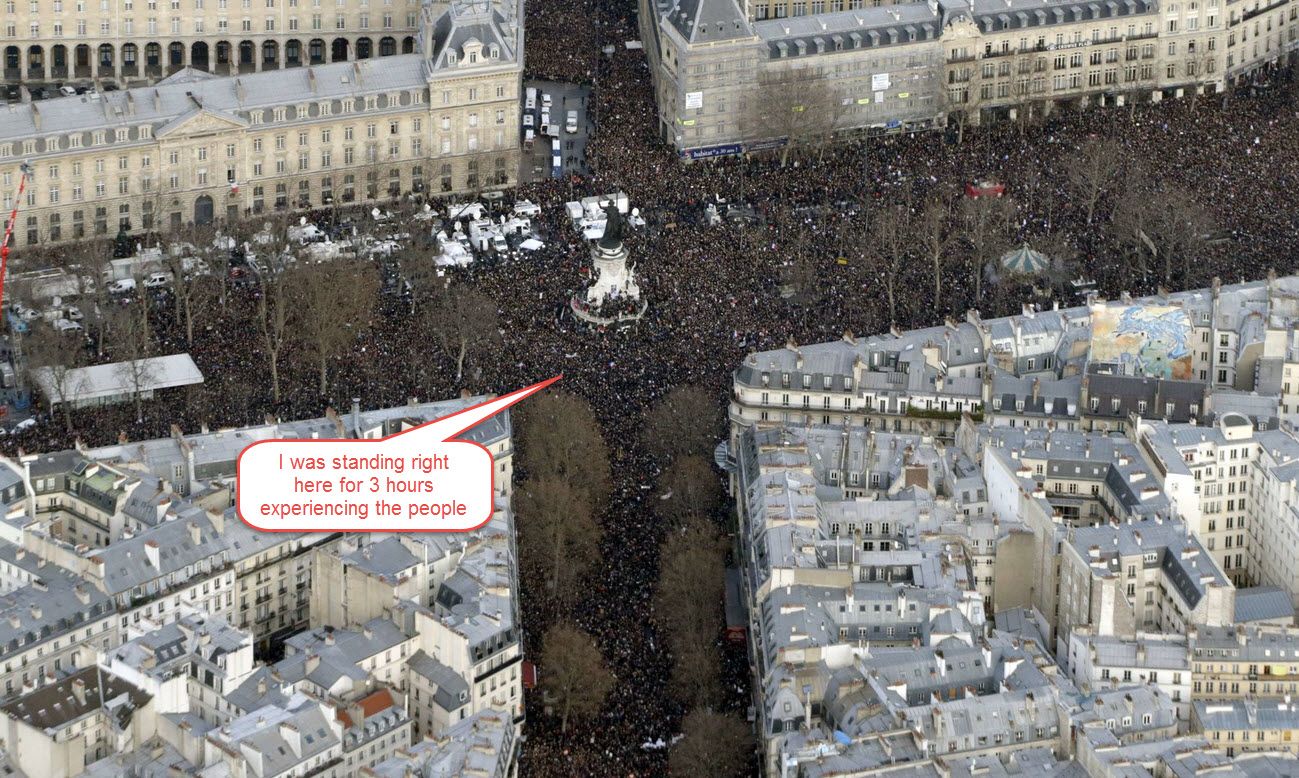 Imagine you are in Paris with a crowd of people pushing you forward, all of the masses moving in the same direction. You are in a country where you don’t speak the language so you can’t understand the chant “Je suis Charlie” but you can somehow tell by the passion and emotion of the people that you can agree on their mission. This is where I found myself on January 11th. I was in the largest rally ever in France with 1.4 million other people.

I was staying at the center of Paris from Jan 5th – Jan 14 for business with SendinBlue.com, an email, SMS and automated marketing company, when I found myself hugging a traffic light pole so I could see what was happening around me. What I experienced changed how I think about the simple freedom of expression and why people interact with or connect to an idea.

What if we couldn’t just post things on the internet that disagreed with another’s opinion? What if you were concerned about the safety of your kids because of something you said on the internet? What if a photo that you altered as a joke for your friends got out to the party you were ridiculing and your family received threats that you actually had to fear?  How would that change your daily life? Having to look over your shoulder because you made a joke about someone or simply because you didn’t agree with their view on politics? Can you imagine that kind of world?

If you have been near a TV or looking at things on Facebook, Twitter or other social networks lately you might have seen this “Je suis Charlie” which is French for ”I am Charlie.” It stands for Free Speech, freedom of expression and whatever “freedom of expression” means to people all around the world. I can’t speak for every Seattleite, but I rarely think about my right to say what I want or do what I want. It is just part of our everyday lives here in the US. We don’t worry about making fun of someone with a little photo editing or saying how much we do or don’t like a celebrity of some type on twitter or facebook.

“Je suis Charlie” was a response to the January 7, 2015 massacre in which 12 people were killed at the offices of the satirical newspaper Charlie Hebdo in Paris, France. I was staying less than 8 blocks away from the shooting as I am now working with, SendinBlue.com, whose offices are about 12 blocks away.

When it happened at around 12 noon, our offices went silent because everyone was seeking new information about what was happening. I continued to work as if nothing occurred since I didn’t hear how many people were shot nor did I realize the significance of where the shooting took place.

The rest of the day, people were continually getting updates and we all learned that the shooters were loose in Paris. I had no idea at that point how close the shooting was to my AirBnB studio apartment. It was not then that things changed for me, but it was later at dinner in a small Italian restaurant.

An older couple was seated next to me, said hello and asked me where I was from. We exchanged the normal information but then the 60-year-old woman (Frances, a 40-year resident of France) asked me what I thought of the shooting that day. My response was quite generic because I had not really truly contemplated the tragedy. But her thoughts, which she quickly shared, are what changed my trip.

Frances passionately described her relationship with the newspaper Charlie Hebdo. Her husband, Olivar, quickly added how the newspaper is part of Paris and all of France. “All of us read it when growing up” he declared. I am paraphrasing what he said, “It was part of how we identified ourselves with others in Europe. We were the country that really supported free speech. We had the newspaper that could get away with talking about and making fun of politics, religion and current events. Even though I sometimes didn’t agree with what they wrote or depicted, I appreciated the courage it took to say it.”

Frances added, “this is what the French people are about, we worked hard to be able to have the freedom to speak and express ourselves.”

The result of this experience is, I have forever changed the importance of and my value for free expression. It is something I have truly never paid much attention to since I was born in the US and grew up in Kansas, Colorado, and Washington. When you see the passion of a 60+-year-old woman and the emotion and energy of 1.4 million people for a “right” that helps define who they are as citizens of a country, you will feel a greater motivation to support those that lost a “right” or simply desire to change.  I will never forget the value and motivation this provides and how it can change large masses of people. Give people a story to be a part of, enable them to express their own story and BIG changes can happen whether in business or in life. 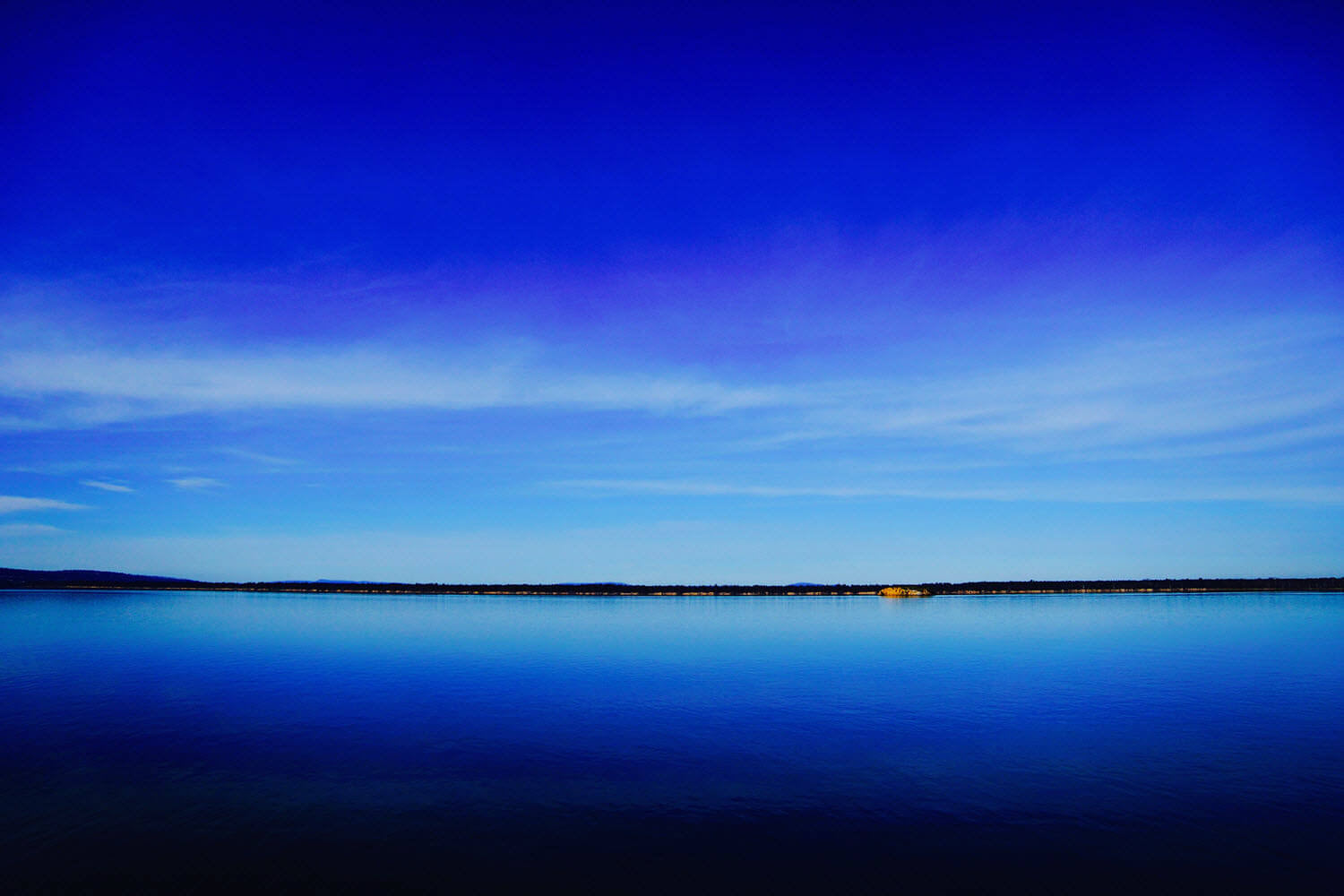 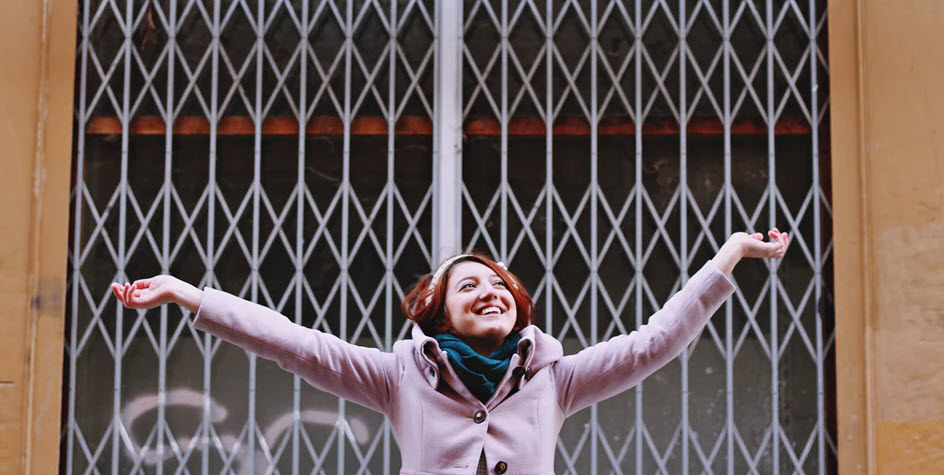 Do you know how VC firms make decisions on what companies they want to fund?...