The 10 Most Foolish Business Decisions in History

As I’ve said time and again, the future of your company highly depends on your decision-making.

Bad decisions come in all shapes and sizes––with some even disguising themselves as practical ones. If you’re not careful, you might just find your company falling off the track to long-term growth, sustainability, and profitability.

Not convinced? Well, we’ll let history do the talking.

Here are 10 of the most foolish business decisions in history…

During the peak of the dot-com bubble, corporate media entities AOL and Time Warner Inc. finalized a $350 billion merger––the largest one in history––in the hopes of creating a game-changing media empire.

Unfortunately, the partnership made two massive mistakes. The first was failing to create a new cohesive company culture, and the second was failing to align with the new media landscape, which trended towards high-speed broadband internet over dial-up service.

And so, when the dot-com bubble burst in 2001, the partnership was left in shambles.

Both AOL and Time Warner Inc. would go on their separate ways soon after.

#2 Ross Perot Flakes Out on Microsoft

Long before it became the world’s largest computer software manufacturer and provider, Microsoft started out as a $2 million company led by a then-23-year-old visionary, Bill Gates (you probably have heard of him).

In need of further funding and resources to grow the enterprise in 1979, Gates met with late billionaire, former presidential candidate, and business tycoon, Ross Perot, to negotiate a deal to purchase Microsoft for around $50 million.

At the time, Perot thought the offer was a little too opportunistic, given that Microsoft had yet to claim its niche on the market–and rejected it.

And of course, Microsoft would grow to be the multi-billion dollar giant it is today, leaving Perot in the dust.

Innovation is the name of the game when it comes to business. Unfortunately, former photo company Kodak failed to capitalize on this golden opportunity when it had the chance.

The year was 1975, and Kodak was at the peak of its market dominance. But their fortunes started to change when Steve Sasson, one of their engineers, built the first digital camera.

Presented with the chance to revolutionize the photography industry forever, Kodak’s executives refused to embrace this innovation.

Why? They thought it was foolish to stray from the traditional film-and-paper product line that made Kodak into the industry juggernaut that it was at the time.

They were proven wrong as the photo industry soon embraced the very product line they shot down. Kodak would lose profit and eventually transition to selling printer cartridges and film for movie projects.

Did you know that before Netflix became a multi-billion dollar subscription-based video streaming service and film production company, it was but a humble startup that offered DVD-by-mail services during its early beginnings in the late 90s?

Video rental services were the trend at the time, and Blockbuster Video was the company that led its charge in the States.

When the dot-com bubble burst in 2000, Netflix’s struggles only heightened, forcing its executives to try and sell the company to Blockbuster Video for $50 million. The latter’s response? A resounding NO. Its former CEO, John Antioco, simply didn’t realize the long-term profitability of Netflix’s services.

The joke would obviously be on him and Blockbuster Video.

If asked to name a world-famous beverage, there’s no way anyone wouldn’t mention the original COKE.

Believe it or not, despite the long-running success of this beverage, its market appeal was once doubted by its very owners.

Back in the 80s, Coke’s rival, Pepsi, launched its authentic syrupy-sweet beverage, which gained tremendous market traction. Intimidated by this development, Coke decided to try and beat their rivals at their own game by launching the ‘New Coke’.

The plan would easily backfire as this new product tanked in the market. In only a few months, Coke would fold and go back to selling their original Coke––just managing to get the company back on track to success.

Long before Google earned its place as a global, multi-faceted search engine behemoth, other tech companies were on top of the food chain, which included… EXCITE.

In 1999, Excite got an offer that any business owner would kill for today–the chance to buy Google for only $750,000!

Former Excite CEO George Bell chose to turn his back on this opportunity. It was a deadly combination of his overconfidence in his company’s market performance and his inability to see Google’s potential. Given that Google had yet to establish itself in the market, he thought Google’s terms were a little over the-top.

Boy, was he wrong.

Google’s undeniable potential would attract massive support from multiple powerhouse companies, which ultimately led to its rise to power.

The 19th century was undoubtedly a time of vast scientific and technological discoveries and inventions. One of the proudest developments from that time? Alexander Graham Bell’s TELEPHONE.

Knowing what we know now, passing on the opportunity to ride the coattails of this invention’s long-term potential and profitability would be unthinkable. Sadly, the multinational money transfer service company, Western Union, thought otherwise.

In 1876, Western Union rejected the offer to buy the patent for the telephone simply because the company thought it wouldn’t be capable of transmitting voice messages over long distances.

Imagine how different reality would be for Western Union today if they realized how much the telephone could revolutionize the communication industry.

To this day, Steven Spielberg’s E.T. the Extra-Terrestrial remains to be one of the most beloved and celebrated films of all time.

A certified 80s cult classic, E.T. didn’t only cement Spielberg’s status further as an A-list filmmaker. It also boosted the market appeal of various companies by providing film placements for their products.

Longtime chocolate manufacturing giant, Mars, Incorporated, was offered the chance to feature M&Ms in the film. Sadly, they decided to say NO.

But you know how it goes… A missed opportunity is someone else’s gain. After Mars, Incorporated’s rejection, Spielberg and his team turned to Hershey’s and offered the placement to their Reese’s Pieces instead.

Hershey’s accepted the offer and would go on to see their product gain tremendous market traction after E.T. hit the theaters in 1982.

Before Facebook rose to power, MySpace was the leading social media platform around the world in the 2000s.

Sadly, its fortunes would change for the worse after News Corporation founder and long-time media proprietor Rupert Murdoch acquired the company in 2005 for $580 million.

In 2007, Murdoch overpromised MySpace’s potential earnings to Wall Street, claiming that the company would be making $250 million and $1 billion worth of profit and revenue, respectively.

Eager to keep his bold and unreasonable promise, Murdoch spent billions of MySpace shareholders’ dollars to achieve short-term gains. And in order to quickly increase the company’s revenue, Murdoch bombarded MySpace’s platform with paid ads––a social media custom that the world wasn’t ready to embrace yet at the time.

As a result, many of Myspace’s users lost interest and began switching to a then-young Facebook.

Four years later, Murdoch would go on to sell MySpace for $35 million.

In the 60s, long-time broadcast giants NBC and CBS were approached by the National Football League for an offer to televise “Monday Night Football”.

Worried about potentially losing audiences for their respective primetime shows, both companies rejected the pitch.

ABC Sports, another broadcast giant, would eventually take the deal, and it would go on to become the home of one of the longest-running, highest-rated shows on American television in the years that followed.

Be on the Right Side of History!

When you look back at your journey as a business founder several years from now, the last thing you’d want to feel is regret over the what-ifs and the opportunities your company failed to capitalize on because of poor decision-making.

Take it from the companies and historical blunders we’ve outlined above. If you want to be on the right side of history and build a promising business legacy, now’s the time you start changing the way you approach your business dilemmas!

Many times in our youth, our folks have advised us to “make good decisions.” Those... 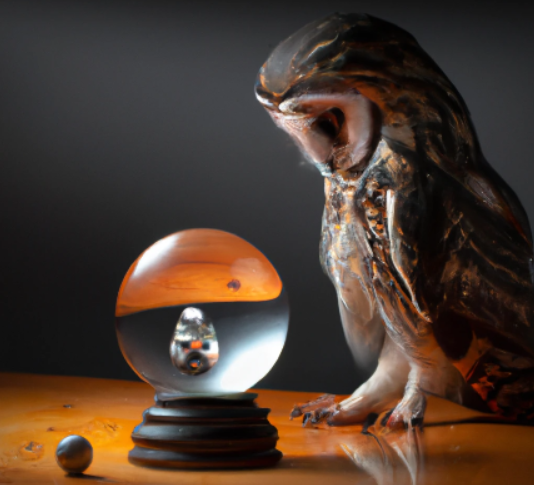 Get the answers to the 29 most important questions that founders are askingMichaelMarch 2, 2020March 6, 2020 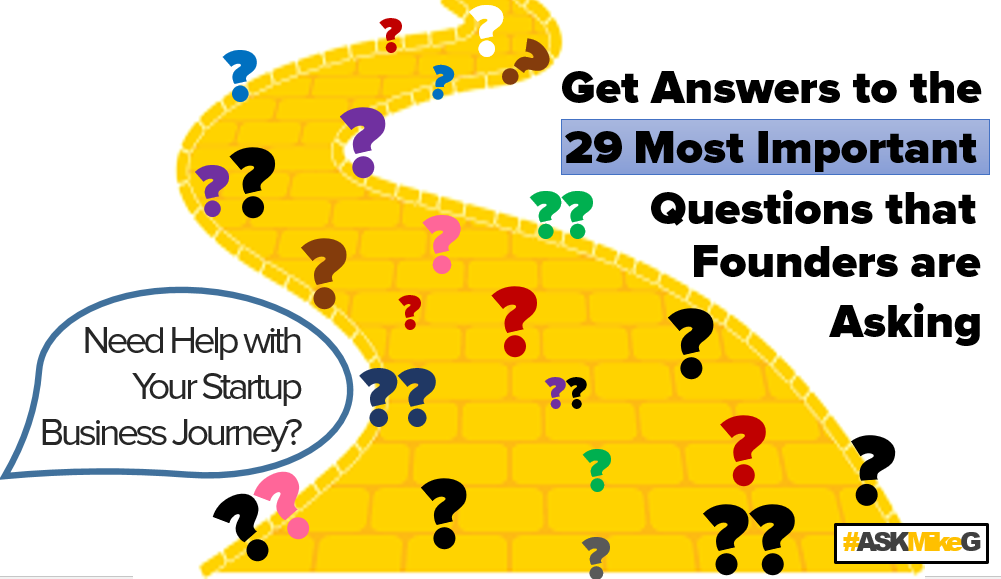 March 2, 2020March 6, 2020|BY MichaelGet the answers to the 29 most important questions that founders are asking

How Do You Learn How to Start a Business or Operate an Existing Business?  You...